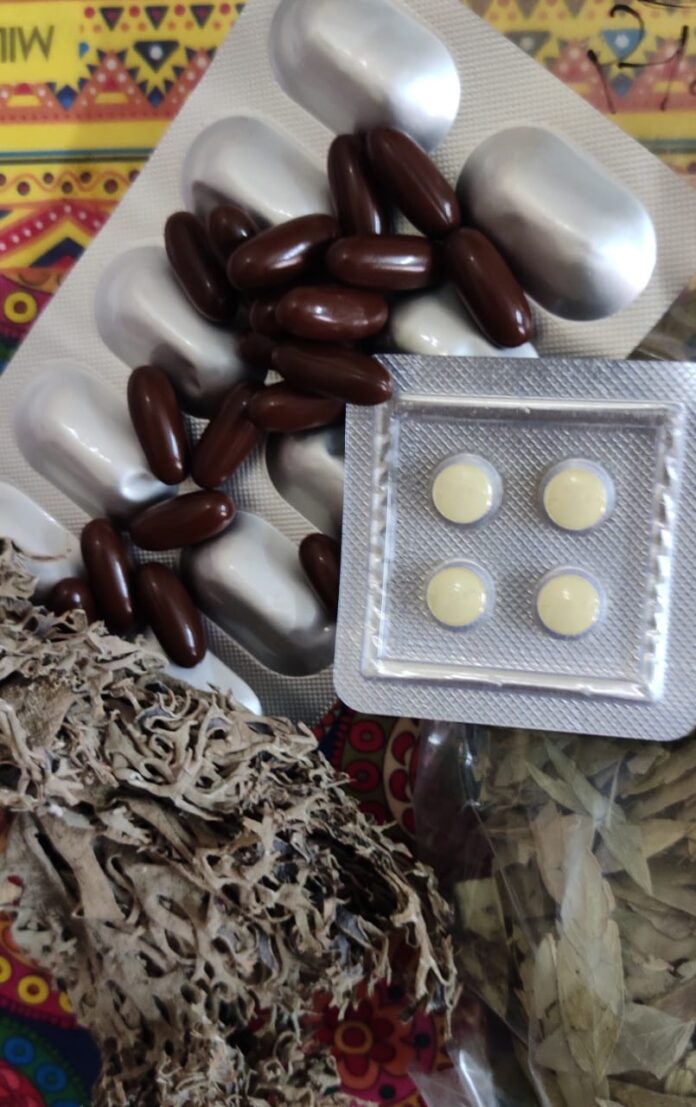 The ongoing raging debate over Allopathy versus Ayurveda, provoked by self-proclaimed Swami Ramdev or Baba Ramdev, is an unnecessary controversy which is going to harm the cause of national health in the long term then bring any tangible benefit to the country.

As controversy gets more media space incited by provoking statements of a Baba turned business entrepreneur Ramdev through his video clips in which he can be heard boasting “who can arrest me” or making insulting remarks against allopathy doctors, and in retaliation, a Rs 1000 crore defamation notice  by the Indian Medical Association (IMA) on him, it is time that a dispassionate look is taken on the larger issue involved in this ugly controversy.

Health related problems, ailments, known and unknown diseases have been part of the human evolution and even our animals along with fauna and flora suffer from diseases.

Humans, as we are made and have evolved, have never bowed before challenges and have since time immemorial picked up the gauntlets by finding cures and treatments to diseases which have struck the communities often without any warnings. In this background, different systems of medicines came into existence and evolved. We have Ayurveda, Unani, Traditional Chinese Medicine (TCM), Traditional Arabic and Islamic system, Tibetan, Naturopathy, Homeopathy, Allopathy and many other ways to treat diseases. Some of them have a preventive approach as they recommend a whole set of dos and don’ts so that diseases are not developed and others are more curative in nature as they tend to treat a disease when it occurs.

While the majority of these schools of medicines or health systems have elaborated medical theories and practices with well-defined parameters for treatment of diseases, but disease and ailments also have a trait to evolve as we are seeing in case of Covid-19 virus which is acquiring newer forms by a process of mutation.

India or Bharat has traditionally accepted all systems of medicines while Ayurveda dominated the scene before the British brought allopathy to this part of the world. India had a very rich and vast knowledge of medical science and this knowledge was interspersed in several ancient books including Vedas. We have had highly proficient Vaidyas, Hakims whose services were often confined to affluent people and along with them local and traditional ‘physicians’ who would treat people based on the experience gathered from generations.

Coming back to the issue of Ayurveda and Allopathy, both have their merits and demerits and to claim that one is better than the other is a disservice to humanity. Ayurveda, today, does not have either the wherewithal of treatment and cure or even the knowledge of diseases like Coronavirus or for that matter of HIV/AIDS. Unfortunately. Ayurveda, despite being a highly developed system at one time, fell on bad days when the country came under colonial rule. British rulers, obviously, preferred and encouraged allopathy which was in an evolutionary stage and enjoyed the patronage and resources of the occidental world.

Ayurveda, for obvious reasons, could not march or keep pace with changing times. While Ayurveda has a holistic system for preserving and protecting human life, it lacked both resources and creative approach to evolve with changing times and challenges that were emerging.

Another factor that pushed allopathy ahead was the support that it came to enjoy from authorities as it developed parameters of research and investigations. Allopathy came to be associated by entrepreneurship and profit orientation as trade and industry joined hands with researchers. It resulted in a massive pharmaceutical industry and lobbies.

Ayurveda, whose basic approach and motto was service and lacked profit orientation as a principle, could not compete with allopathy, but this factor is equally applicable to all systems of medicines that are struggling to maintain their respective existence.

With the two systems being markedly different in approach, attempting a comparison between the two is totally futile as both have their pluses and negatives.

Baba Ramdev, who has attempted to develop Ayurveda as a modern business and has used all possible means to push the business, may have seen the pandemic as an opportunity  to attack allopathy and popularize the products of Patanjali or Divya Pharmacy.

Raising a controversy while the country is fighting a tough battle against the second surge of Covid-19 is very unfortunate, to say the least.

Debunking allopathy and claiming Ayurveda is better only reflects arrogance and lack of depth of understanding of the system of Ayurveda itself.

Ayurveda needs to develop better diagnostics and a system of research and clinical trials for newer medicines to have credibility. There is a long way ahead.  In this field, Allopathy is far ahead as it has many advantages.

A challenge and claim at this point in time and that too from a person whose academic credentials are doubtful since Ramdev does not seem to have done an academic course in Ayurveda, merely being popular on social media and enjoying official support is not enough to challenge a well-established science backed discipline like Allopathy.

There is enough room and space for the two to compete and find cures for newer and older diseases so that humanity at large could benefit from instead of wasting energies on a battle of one-upmanship.

*Dr Satish Misra has nearly five decades of political and economic print and TV journalism experience in India and Germany. He was also Honorary Visiting Fellow at Observer Research Foundation till recently. He has done PhD from Humboldt University, Berlin, Germany in International Affairs. His LinkedIn Profile can be seen here https://www.linkedin.com/in/dr-satish-misra-24805bb/