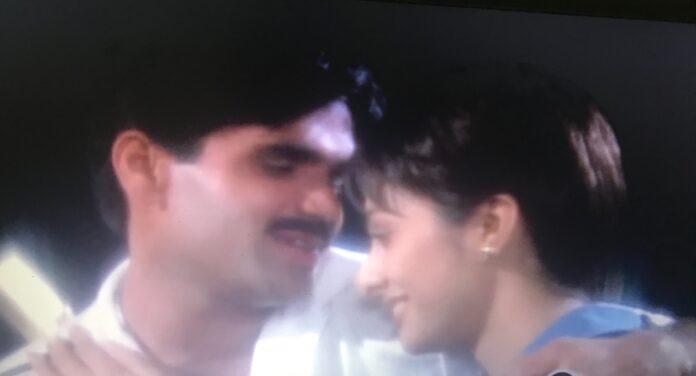 The more people I meet, the more I realize how anxious and stressed they are for a variety of Blow your misery in smoke reasons best known to them, meaning thereby that most are not able to accept condition(s) over which they may not have any control. Instead, they tend to invite ‘misery’ by comparing their lives with the others and so on. It is an endless ordeal, a vast majority seems to have inflicted It upon itself.

Further, as ‘individualism’ makes deep roots, isolation and loneliness have come to inflict deep emotive scars in individual lives. Poetic reflections on loneliness have varied expressions – some seek the beloved whereas others suggest being mindful of its inevitability. Who would have forgotten Rafi Saab’s poignant rendering of Shamim Jaipuri’s lyrics in 1967 film ‘Raaz’ – ये तनहाई का आलम और उस पर आपका ग़म, न जीते हैं न मरते बताओ क्या करें हम, and pleading अकेले हैं चले आओ. You will agree with me that this memorable song only pulls the listener into further despair.

People (especially senior citizens) feel lonely because they haven’t been able to ‘substitute’ their lives with any new ‘engagement’. Unless one learns to ‘distract’ oneself by taking a deep dive into the prevailing situation to ‘reinvent’ themselves, loneliness is continue to tag along, and bring additional misery. Far from lamenting the inevitable (often of one’s own doing), it is worth being mindful of the situation to get away from it. There is no way but to accept it.

Who would ever forget Sahir Ludhianvi’s realistic expressions मैं ज़िन्दगी का साथ निभाता चला गया,हर फ़िक्र को धुएँ में उड़ाता चला गया from 1961 movie  ‘Hum Dono’. But I haven’t come across many who practice it in real life. Perhaps, it is too plain and simple to appeal under real life situations.

My sense is that people need new thoughts and ideas to revisit their misery. No wonder, recent poetic expressions have suggested a thoughtful way out. The so-called गम is only how one looks at it. Unless one examines one’s condition closely and views it as a new normal, one would continue to remain anxious. It needs a fresh way of looking at life, using metaphors to decode it.

Not to drag you any further, I leave you with a suggestive song, written by Gulzar, from his last movie ‘Hu Tu Tu’ made in 1999 which will help you rethink your situation to adjust to the ‘new normal’. In philosophical terms, loneliness is a virtue, and it should be capitalized to reinvent oneself. Think.https://m.youtube.com/watch?v=ctkM8J7ToHs