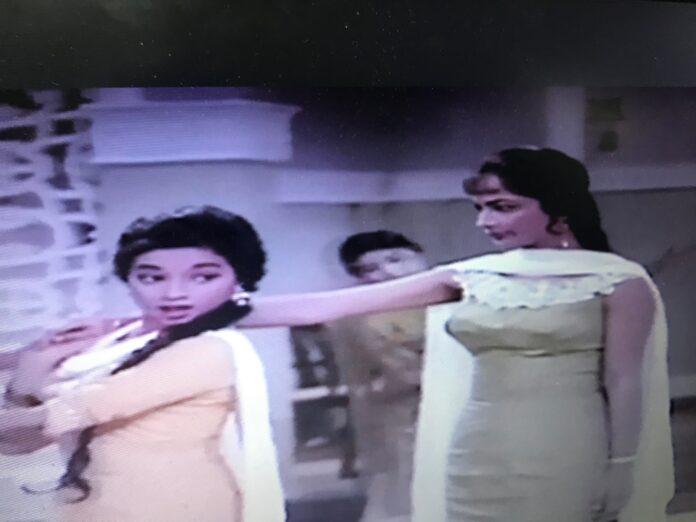 A friend who often ignored my music notes got back to me to convey that gradually these notes have helped generate an interest in music. He generously added that with the help of these notes, he has learnt that when there is chaos and confusion all around, the soulful music lends mental peace and tranquility.

I think important is to realize that life has a rhythm of its own that music accentuates to make every moment closer to the soul – enjoyable or soulful. Not without reason, every activity or event in our life is traditionally marked by folk music. Leave alone birth of a child, no mourning period is wrapped up without the rendering of musical bhajans.

Film music is often based on or is improvised version of the classic and semi-classic genre, because that is the basis of all music. The transition from classic to popular means use of multiple instruments playing in an orchestra as opposed to a dominant instrument in the classic genre. A sitar maestro or a shehnai exponent, for example, will explore the depths and dimensions of the ‘raag’ under reference on the instrument they are masters of.

A playback music will pick the essential elements of the raga to weave the lyrics into a melody for consumption by those who have little appreciation for the classic. While popular music (Bollywood kind) is often looked down upon by the classical musicians, there is nonetheless novelty and creativity in the manner in which musicians have worked upon to make classic reach out to the general public. I often marvel how various instruments are played together to create a musical symphony.

Many of you will recall that 1960’s and 70’s saw the fusion of rock’n’ roll with popular music. Fusion means merging of two historical genres, which to my mind, means playing of two unrelated instruments on the same ‘raga’. Pandit Ravi Shankar (Sitar) and Nobel Laureate Yehudi Menuhin (Violin) are credited for creating fusion, though others have created fusion with blues, disco, jazz, pop and so on, and by fusing guitar-sitar, tabla-sitar and other instruments.

In popular music, Shankar-Jaikishan created a fascinating composition just around the time Ravi Shankar-Menuhin were at work. It is a naughty number, created on a cinematic situation but choreographed to perfection on screen, making this Asha Bhosle-Shamshad Begum duet worth watching.

While Sitar and Guitar are played together, the dance movements are reflective to two distinct genres. It is as much pleasing to the eyes as musical to the ears. The lyrics are expressive of what the chorus intends to convey to the lead protagonist. The choice of words like ‘aadab-arz’ and ‘taslim’ add to its exquisite rendition.