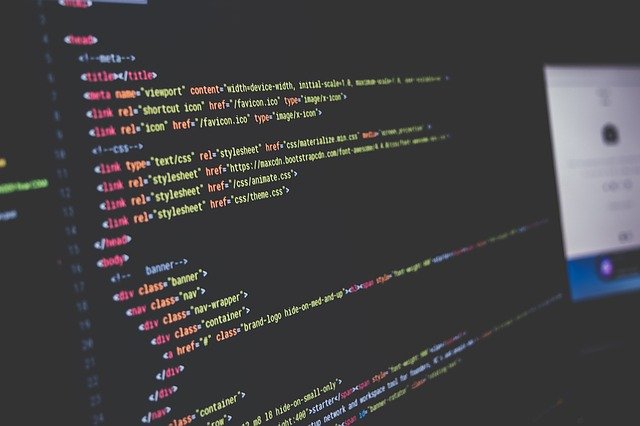 Information Warfare is a ‘much talked about but little understood’ form of warfare. The terms hybrid warfare, non-contact warfare, economic warfare, legal warfare can be found in most of the journals that talk about international relations and military concepts. We are happy to present a series of articles written by Col Amardeep Singh, SM (R), who has been dealing with this subject since 2014. Here is the first article in the series.

After air, land, sea, and space, the cognitive or information space is the fifth dimension of warfare. We came up with the information warfare doctrine as a result of the Kargil War. This doctrine has been revised and updated from time to time, but we still have not fully understood the import of the subject – not only at the armed forces but also at the national level. On the other hand, our adversaries seem to have learnt it quite well, and they have used its various components including psychological warfare, propaganda, cyber warfare, and perception management tools to share the information environment in their favour.

The current example of the SARS-CoV Virus not being allowed to be named Chinese Virus or Wuhan Virus is a result of shaping the information space. Similarly, Pakistan has been successful in playing the victim card despite being overtly and covertly involved with the production and export of various instruments of terror to the entire world. We are the direct victims of enemy-sponsored violence, but we have not been able to convince the global audiences about us being at the receiving end.

The proliferation of the internet and social media has taken away the control over the narrative from the authorized (state) agencies and given it to anyone who understands its power. Terms like social media influencers, toolkits, issues going viral, etc have found a permanent place in our mind-space. No one could imagine that major conflicts could be directed through mobile phones. Applications like Twitter, Facebook, Blogs, Podcasts, and YouTube have become highly potent weapons of Information Warfare wherein small players and non-state actors can pose a direct threat to established state agencies. Information warfare aims to bring the entire narrative into the grey zone. If we do not respond adequately to the adversary’s Information warfare, there would be a possibility that our own troops and population may lose confidence in their capabilities, and we may end up responding to the narrative generated and propagated by the adversary.

The high speed of data transmission, the flexibility of format, inherent anonymity, deniability, and low cost with little or no legal barriers have made information warfare and its tools very popular amongst the inimical forces, terror groups, and even organized armies. We saw the full use of the media part of information warfare in both the Gulf Wars, Kargil Conflict, and the Middle East (Middle West for us) and is evident in the ongoing low-intensity conflict in J&K, North East, and in the (so-called) Red Corridor.

The state will have to re-define the legal and bureaucratic boundaries to ensure that the labyrinth of procedures does not become a hindrance in fully exploiting the potential of information warfare. For the success of any conflict, be it surgical strikes in Balakot or the not-so-old violent action in Galwan, the information space has to be managed well. We have all the necessary tools and know-how, but we need political and military will as also flexibility in our operational doctrine to adapt to this new form of warfare. All agencies need to be in sync to build a coherent and long-term narrative. Good examples of shaping the information environment can be seen when the Ayodhya issue was resolved without any major (violent) fallout. Removal of Article 370 from J&K and bifurcation of the state into Union Territories have an inbuilt information management plan. The ongoing management of the Covid pandemic is a result of the shaping of the information environment by the government.

Business houses and political parties have successfully used data analytics to steer the outcome of their campaigns in their favour. Cricket as a sport has a massive information dimension that has subsumed all other sports. The narrative built by the US in favour of its operations the world over is careful shaping of the information space. However, the master positions of this warfare can be safely awarded to the Russians and Chinese.

Despite having the best scientific know-how and innovative brainpower, we lag in this domain. The situation is not likely to improve unless we shed our bureaucratic, intelligence, political and military silos and understand the nature of this ever-changing form of warfare.

We are moving in the right direction, but the speed is much below the minimum acceptable level and poor understanding of the subject coupled with lack of will to act will not only give an undue advantage to the adversary in the ongoing and future conflicts but also may lead to massive physical damage too. Stuxnet of 2007 was the first known use of a cyber weapon to cause physical damage. The problem with the information warfare tools is that, unlike the conventional weapons, their deterrence value lies in maintaining secrecy till the very last.

Colonel Amardeep, a 1993 Batch Infantry Officer, has served in the Indian army for 25 years. He has dealt with the subject of Information warfare, Media, and Social Media for over 10 years. He was an instructor in the Information Warfare Division at the Army war College, Mhow (MP). Col Amardeep is a poet also and you can see his poems here. Furthermore, he blogs at soldierwithapen.blogspot.com, www.soldierspeaks.wordpress.com

Image by Free-Photos from Pixabay