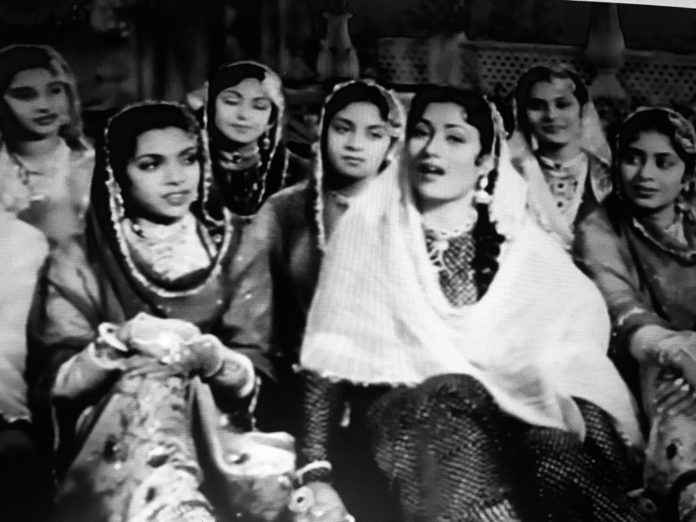 For the Greeks nostalgia meant a mix of sweet and bitter pang that humans often suffer in search of their roots, and their belongingness. From what was once considered a return of pain or some sort of sickness, relived nostalgic moments are now said to improve mood, increase self-esteem, strengthen social bonds and imbue life with meaning.

Nostalgia is now believed to help reconnect with the past to correct the present. It is correlated with the dichotomy of life, it can make one ‘happy’ and/or plunge in ‘despair’. Both situations are two faces of the same coin, complement each other whether or not we like it.

We crave for happiness or ‘खुशी’ as part of the new year wish-list but at the same time, despair or ‘ग़म’ is but an integral part, which not only persists but provides reason to live, and be creative.

Ghalib and Sahir may be epitome of it though ordinary mortals try to evade as was done to nostalgia once. In Hindi also, there is a famous poem which starts with this – वियोगी होगा पहला कवि आह से निकला होगा ज्ञान!

Raja Mehndi Ali Khan considered ग़म as a gift to be treasured – मुझे ग़म भी उनका अज़ीज़ है, के उन्हीं की दी हुई चीज़ है. For Gulzar, it is a medicine for the heart and therefore he curated this amazing expression – अजीब हैं दिल के दर्द यारों ना हो तो मुश्किल है जीना. Shakeel Badayuni lifted it to a new high – अगर दिल ग़म से खाली हो तो जीने का मज़ा क्या है. He teamed up with Naushad to render this popular qawwali in one of the most iconic films Mughal-e-Azam तेरी महफिल में किस्मत आज़मा कर हम भी देखेंगे, which is sung by young singers in most stage shows even after nearly 70 years of it being composed.

All this leads me to conclude that like ‘nostalgia’, we need to rediscover ग़म as a sort of therapy to treasure. Howsoever one might try to evade it, it comes along. One need to learn to live with despair.