विशेष From Vinod Dua to Arnab 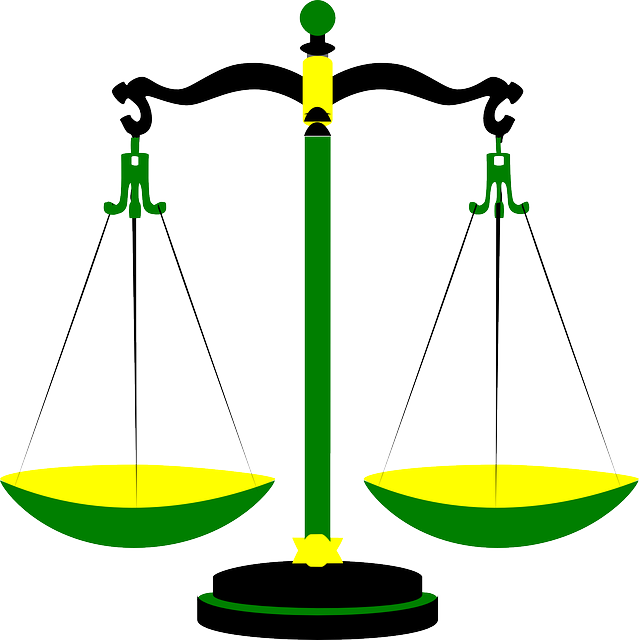 Random Thoughts of a Media Monitor*

Quite a few things have changed in the last thirty years. The world has, for instance. Generation, obviously. Language. Technology. Aspirations. And so has Indian Television News.

The pinnacle of evolution of Indian TV News is Arnab Goswami. In some ways Arnab was inevitable, he was always the destination. With the benefit of hindsight we can trace the march to this destination. There were several milestones and intermediate figures in this: Rajat Sharma, for instance.

In mid-eighties, with his popular show Janvani on Doordarshan, Vinod Dua became the darling of the middle class due to his bold departure from existing norms: he asked uncomfortable questions and encouraged viewers to do so, in front of the camera, directly, to a politician or a celebrity. It was sensational. He held the court of justice on behalf of the people, ‘without fear or favour’. In a measured and dignified voice and manner, as befits a judge.

The Indian political norm thus far was to comment or oppose, but not to ask questions point blank or put a person on the dock as an accused. Middle class, which got the TV in their homes for the first time, were impressed. No one really bothered to know why the interviewee was allowing it to happen. The usual conclusion was that the politician was caught off guard.

Over a period of time this genre (anchor vs politician, one on one) got quite sophisticated with a multiplicity of courtroom scenes across channels, thinly disguising PR jobs that they really were. When the people started to get suspicious, anchors started feigning shrillness. We enter into the showman era. Thus a famous anchor came up with a menacing manner and wagging of figures to hide his PR stunts. Hostility had to be palpable. Normally only those people became interviewees who had the trust in the anchor.

Sometime lapse of communication led to hilarious consequences. Like, for instance a powerful politician, forgetting the shamness of the show, really got angry at an anchor, and remains so till date, while the anchor has written a book and shouts over rooftops that the first few tough questions were just to set the right atmosphere and these were going to be followed by PR questions! But since the interview was aborted abruptly, the real intention of the poor anchor failed to emerge, he vehemently explains, to whoever is willing to listen.

The evening prime time appeared and evolved. It was initially an arena for lesser mortals. Where ex-bureaucrats, intellectuals and activists sparred with each other, with their own versions of truth, moderated by a reasonable and neutral anchor, who was there to seek the exact truth between all these contested versions, on behalf of the people, the citizens. Soon, due to viewership considerations, primetime anchors and anchor-politician duels came to be done by the sole ‘prima donna’ anchor of the channel. On some channels like NDTV, this space was shared among a number of anchors (with inevitable internal bickering and heartburns, no doubt) and continues to be so to this day. But in most other channels, the Alpha anchor became the herd leader and monopolized the prime time.

The competition for viewership put huge pressure on the prima donnas to produce measurable results. Getting top leaders and celebrities became a matter of life and death. Since the important men agreed to come only on clear PR deliverables, becoming more theatrical to hide this fact became necessary. Holding the viewers on a channel, when there were 50 others available, was also increasingly becoming tougher.

The delicate balancing of getting top leaders and being authentically gladiatorial while they were on the show, was nerve wracking for the prima donnas.

The solution was provided by a curious turn taken by Indian polity: polarization of the people into loyal camps. This polarization was a consequence of social media and other historical forces. But what it did was that the anchors could now choose to be either sharp or dumb with an interviewee based on their understanding of what a particular segment of polarized public wants. The desperate politician or the underdog celebrity agreed to be maltreated on shows for the sake of visibility. The successful ones came to be feted and lauded.

The anchor could now take sides, without losing viewership. Losing credibility of some became less important than losing viewership of larger numbers. Niche audiences were created. Even primetime, ostensibly set up to find the truth, became public guillotines to slay the dastardly enemy of your niche viewership.

The shrillness and the theatrics is a cover for absent morality and journalistic credibility. The inherent fakeness of the courtroom drama that started with Dua, has morphed into the French revolution style lynch mobs, led by modern day Robespierres. Of whom, the unquestioned icon is Arnab.

The next turn that this revolution will take is not clear; it lies in the mists of future. Like the Reign of Terror of the past, it will not last and no good is likely to come out of it. But ‘revolution’ will want daily sacrifices – after all, blood-thirst is not easy to quench. Sometimes the anchors will ‘bag’ an odd politician, but mostly the hated enemies who will pay with their honour will be the vulnerable and the wannabes.

*This Media monitor has been watching the Indian media for some decades now. He has preferred to remain anonymous.

Image by Clker-Free-Vector-Images from Pixabay