Featured तान-तरंग The Truth of Our Times 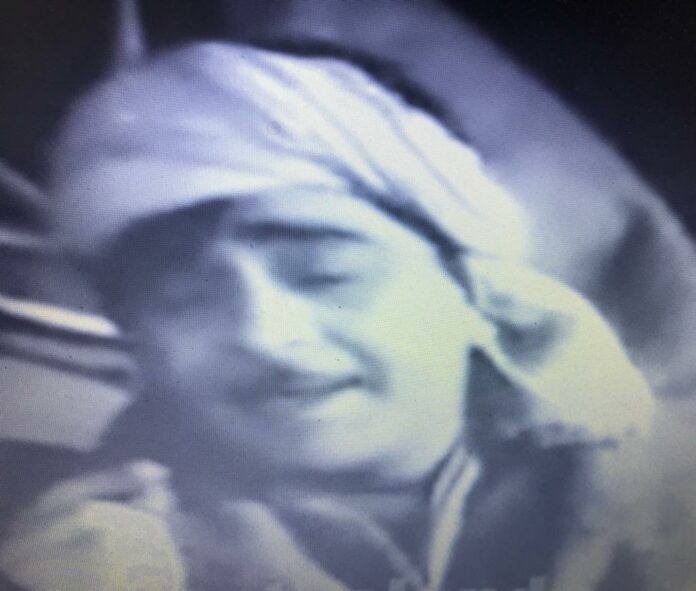 Think of झूठ (lie) and what comes to mind is झूठ बोले कौवा काटे, काले कौवे से डरियो. With झूठ now being the सच of our times, Anand Bakshi’s popular rhyme from the 70’s blockbuster film ‘Bobby’ would sound better today as सच बोले कौवा काटे. In the post-truth era, झूठ has attained an unbelievable status. There is an instant appeal for it, no questions being asked. Doubting the ‘white lie’ uttered by power-that-be is akin to treason.
We live in the times when तैनु ते झूठ बोलना चंगा लगदा, मैनू वी झूठ सुनना चंगा लगदा (you like telling lies, and I love listening to lies). The lyrics of this 2017 Punjabi video ‘झूठ’ are true reflections on our times, however, the visuals relate to impact of झूठ in romantic relationships. Howsoever hurting झूठ is, to my knowledge it is not one of the 5/7 acknowledged ‘sins’. Yet, it remains a vice in all cultures.
Lyricists have continued to remind us on many aspects and implications of telling lies, often dissuading us from झूठ. All said, however, झूठ persists, and so much so that it has become सच today. Lyricist Nirmaan nails it perfectly in the video when he says तू ते झूठ वी एनु बोलदा ऐ, जिवे सच्ची मुच्ची सच बोलदा होवें (you tell lie in a way that it seems the ultimate truth). There is a grain of truth in it. Isn’t it?
I sometime wonder how a liar looks at self in a mirror. I raise this because a mirror is a true reflection on oneself, howsoever one might hide oneself. Anand Bakshi had rhymed it as दर्पण झूठ ना बोले,  जो सच था तेरे सामने आया – हसले चाहे रोले for 1970 movie ‘Darpan’. Rendered by legend Manna Dey, it is a touching song with multiple meanings, relevant for the present.
I am not sure if parents of the day tell their children (as much to themselves) not to tell lies. But a lie is often an unbearable weight on our heart and soul. The sooner we get it off the better it is for self and for all others. I leave you with Shailendra’s profound words from his first and last directorial venture ‘Teesri Kasam’ (1966).