Uncategorized When lyrics play on your lips 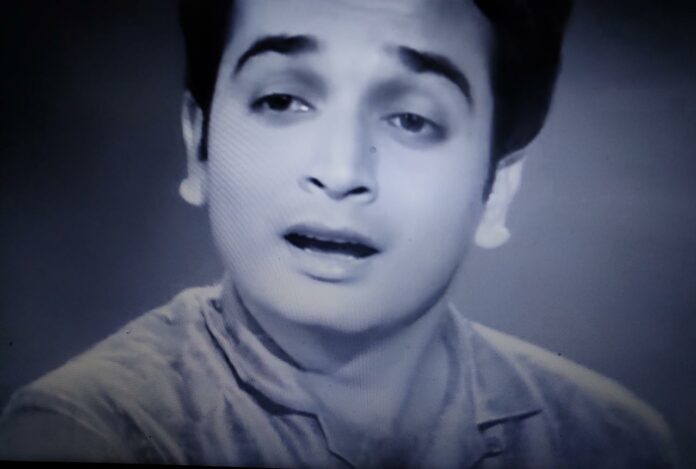 It is often said that you enjoy music when you are in good mood, and follow the lyrics when sad. I suspect this to be partly true, for some it may work but may not for die hard lovers of songs. Case by case variation notwithstanding, much depends on how music and lyrics gel into each other to create the desired impact. One way to ‘test’ this would be to listen to the instrumental music of the same composition, and notice if lyrics play up on your lips?

There is no ‘one size fits all’ argument in this case, though. It might also depend, to an extent, on whether lyrics were set on available musical notes or created afresh to accommodate lyrics. Either way, important is to factor the efforts made on words and notes to gel into each other for conveying the right essence. Not without reason, iconic प्यार किया तो डरना क्या song was rewritten some 90-odd times for right words’ arrangement by Shakeel Badayni to match the composition by maestro Naushad for classic ‘Mughal-e-Azam’. Created in the 1950s, the composition has lived ever since.

Not only do such compositions last long, these carry the desired impact to linger for years ahead. The impact is often soothing, even when there is a tinge of melancholy in it. Such compositions calm our nerves, and act like therapy that works on each molecule in the body. It is as much relaxing as exhilarating experience, often difficult to express in words. Do try to assess the impact on your being at that moment, and you will notice the difference.

Amongst several, तड़प ये दिन-रात की, कसक ये बिन बात की is one such composition by Shankar-Jaikishan which alongside SD Burman’s तू कहाँ, ये बता, इस नशीली रात में fall into such a category of songs. These are part poignant, but melodious nonetheless.

Composed on Raag Bhimpalasi (including the other two songs referred above), the lyrics of yearning and passion are suitably accentuated by music notes. I have learnt that it is an afternoon raga that can stretch up to early night. Try listening to it whatever time suits you, but let me know if you hadn’t started humming it involuntarily.