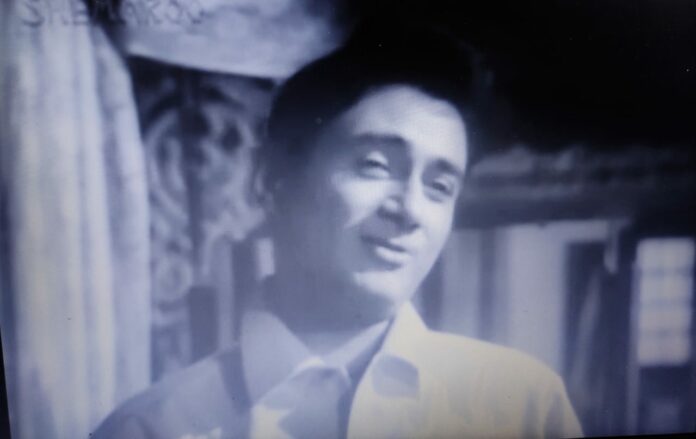 In many ways, words are double edged. Subject to how these are arranged and uttered, same set of words under different situations could be either innocuous or venomous. Whichever be the case, words once released have everlasting impact on the mind and soul of the recipients.

If power of words saw entire philosophies written using everyday language, clever wordplay made lyrics stay in our memory – ‘antakshri’ being its enduring evidence. It doesn’t take a moment before some of the choicest melodies spring in our mind. Less said, it is the sheer power of words that manifests itself.

You will agree with me that with changing times, when vocabulary is fast shrinking, clever wordplay has been a thing of the past. I suspect if decorated lyrics (with metaphorical beauty) have an audience of avid listeners today? Though not conclusive, let me site few examples to take the narrative forward.

Do recall Anand Bakshi’s expression on ‘ख़त’ (meaning love letter, that not many love-birds write anymore) in 1982 film ‘Shakti’ – हमने सनम को ख़त लिखा. The lyrics convey the feelings in direct verses. Go back to 1968 to listen to how Neeraj decorated ‘ख़त’ with metaphorical finesse for film ‘Kanyadaan’ – लिखे जो ख़त तुझे वो तेरी याद में हजारो रंग के नजारे बन गए. Follow the lyrics to listen how beautifully words have been decorated. In no way I am comparing the poets, but simply looking at the changing times as reflected in how words were arranged and rendered.

‘ख्वाब’ (dream) is another word that has been in lyrical vogue ever since. In 1995, ख्वाब meant as direct as it could be in मेरे ख़्वाबों में जो आए आ के मुझे छेड़ जाए (Anand Bakshi for film ‘Dilwale Dulhaniya Le Jayenge’). Roll back to 1965 to listen to a much deeper reflection on ख्वाब in film ‘Himalay Ki Goad Me’ – मैं तो एक ख्वाब हूँ, इस ख्वाब से तू प्यार न कर. Although contexts for both songs might vary, I am only drawing your attention to how Qamar Jalabadi conceptualized it (Qamar’s real name was Om Prakash Bhandari, the only poet who adopted a Muslim pen name when Muslims often adopted Hindu names).