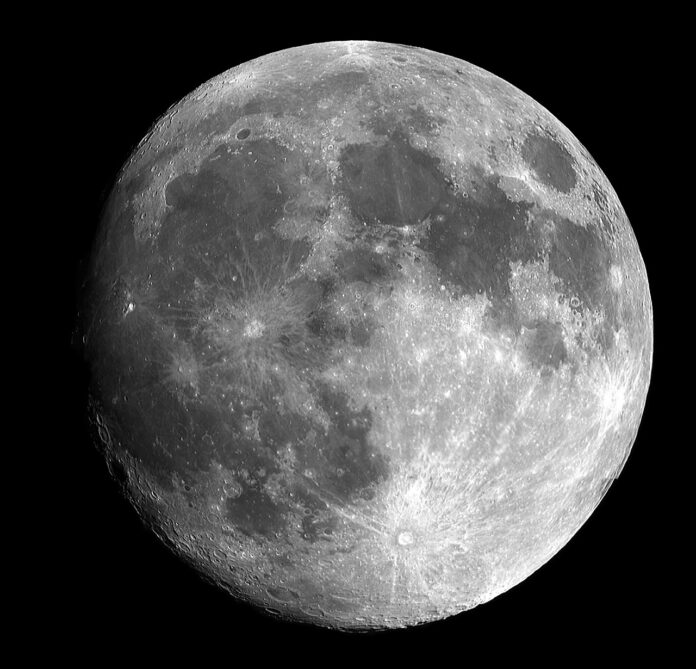 Need it be said that everything in nature pulsates with a rhythm. Be it swirling sea waves; swinging green branches; or chirping bush crickets, there is rhythm all across. In fact, the evolution of music has much to do with these organic rhythms. Music based on natural rhythms is full of much-needed elixir of life.

Much before the modern-day experimentation with instruments, composers drew inspiration from natural sounds. ‘Horse tapping’ – tik-tak – was commonly used to back up musical scores, creating some kind of lived experience. Not sure who introduced it first but there are any number of ‘horse tapping’ songs – from Sahir Ludhianvi’s माँग के साथ तुम्हारा मैंने, मांग लिया संसार (Film: Naya Daur, 1957) to Qamar Jalabadi’s चल मेरे घोड़े (Film: Nishchaiy, 1991). What is common across these near four decades of horse-tapping musical experience is that O.P. Nayyar excelled in using the natural rhythm to perfection in film music.

So popular were such tik-tak songs that there were as many as 38 of these in the 1950s, 24 in the 1960s, and then a steady decline. I think it had to do with how we related to horses or horse-cart or tonga in real life. While कोई हसीना जब रूठ जाती है (Film: Sholay, 1975) gained popularity, एलो जी सनम हम आ गए  (Film: Andaz Apna Apna, 1994) did not appeal as much though it had Nayyar effect in the composition.

However, I bring to your notice a memorable tik-tak tonga song composed by Usha Khanna, an exception to the male dominated world of film music. The song चाँद को क्या मालूम चाहता हैं उसे कोई चकोर (Film: Lal Bangla, 1966) may not be familiar to many, but I carry a nostalgic memory of it. It was shot in and around Palampur (Himachal) where I spent a decade of my formative years) by a little known filmmaker Jugal Kishore (who sings the song on screen) who toiled hard to make a mark in Bollywood. Tonga songs were in vogue then, and this one is a memorable one by Mukesh…..Sudhirendar.