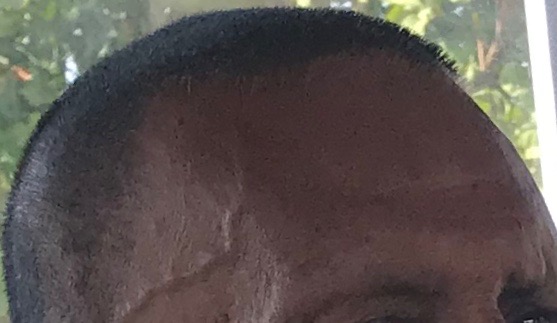 Continuing experiment with his musings on a variety of subjects  through conversations, Onkar Kedia* writes another piece for us. His earlier piece can be seen here.

I was surprised to see him. With no hair on his head, he looked weird. I was a bit apprehensive also. After all, people don’t shave off their heads for nothing.

‘Don’t worry,’ he sensed my apprehension. ‘I shaved my hair because I wanted to.’

‘Wanted to? Why should you want something so weird? I can’t believe you got rid of such a nice crop.’

‘Head is not a good place to raise a crop,’ he tried to dismiss me.

‘Don’t act funny,’ I felt slightly irritated. ‘You don’t look even half as handsome now.’

‘I can’t carry burden on my head to look handsome,’ he argued.

‘Burden?’ I was baffled. ‘Since when did one’s hair become burden on one’s head?’

‘Tell me,’ he persisted with his unreasonableness and asked,  ‘Can you carry anything on your head which has no burden? Even the air has weight!’

‘One’s hair hardly has any weight – don’t scandalize things just for effect’, I countered him.

‘A burden is a burden whether light or heavy,’ he reasoned and wistfully added, “The problem is, we are always bothered about heavy burdens. Light burdens get ignored. I thought let me pay attention to ‘light burdens’ and it was easy to handle them. In the meanwhile, I also started forgetting about my ‘heavy burdens’. So, give it a try, you too may feel lighter.”

Now the ball is in my Court.

*Onkar Kedia has been a career Civil Servant who retired from the Central Government Service in February this year. He has been writing poems in Hindi and English on his blogs http://betterurlife.blogspot.com/ and http://onkarkedia.blogspot.com/