चलते-चलते Paradox is in plenty 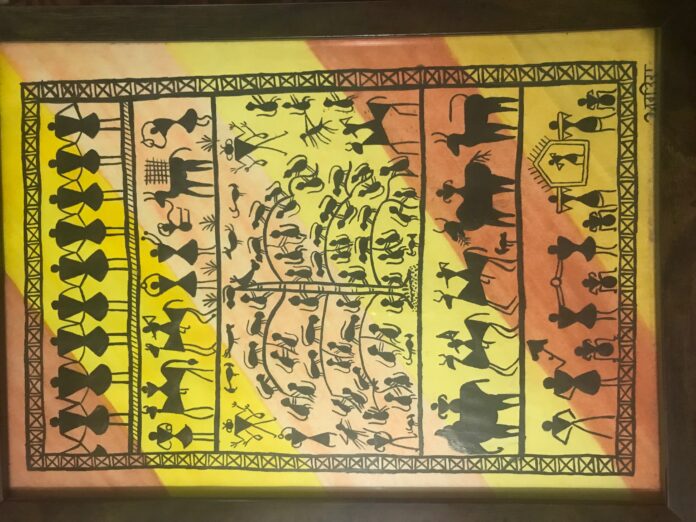 Many strange situations have confirmed that life is indeed a paradox, rather a bundle of paradoxes. Like most of you, there was often little on offer when I pushed myself hard but was stunned with the unexpected when I didn’t, all through my life. For me, it isn’t providence but in-built contradictions within a given case or a situation. Else, who would have thought that we would feel increasing isolation despite being best connected than ever before.

I have come to the conclusion that the more we seem to understand the more we are left to comprehend, as life foxes us with more questions. Paradox reigns supreme! Therefore, it is said that people make decisions based not on what they actually want to do but on what they think that other people want to do, with the result that everybody decides to do something that nobody really wants to do, but only what they thought that everybody else wanted to do.

I am quite convinced that ‘paradox’ peps up life by teasing us to think differently. How else will anybody understand such a trivia – ‘truth is honey, which is bitter’. Does it not convey the virtues of bitter truth better? Whether one likes it or not, paradoxical statements or situations turn ambiguous stuff upside down, generating interest in what might seem silly or self-contradictory. Don’t just stop, it also assists in justifying many of our daily actions about which we are often cool.

Come elections, and paradox becomes glaringly evident. We abhor lies, but support compulsive liar(s); we loathe corruption, but vote dishonest candidates; we despise empty promises, but end-up being lured into them; and, we detest deceit but not without getting trapped into it. All that which earns our disdain in daily dealings gets preference under such circumstances. I am as baffled as you might be on such an attitude or approach under crunch situations!

When I look around I find lots of stuff that paradox is made of, indeed a daily reality! We may not realize it but we all are party to perpetuating it. Else, how could poorly paid watchmen protect millions stacked in bank lockers; how best of cars be driven by lowly paid drivers with dubious licenses; how could middle-class households accommodate under-nourished maids to cooks nutritious food for them; and how could frail-looking Chowkidars, who are rarely in the best of their health guard residential apartments. The list doesn’t end here!

I can only say that when it comes to paradox, less is more!

**Illustration above is by Artika Vats.