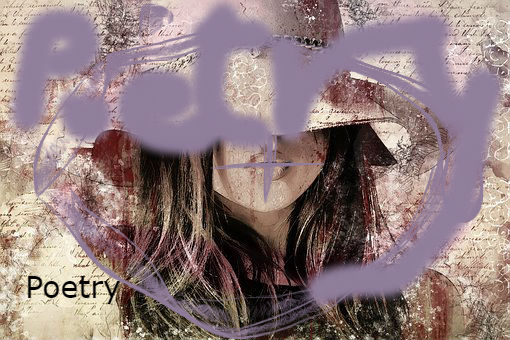 He was a poet or so he claimed and always on a look out for people who could listen to his verses. I was one of his regular victims. I could never rate him as a poet as I barely could follow his kind of poetry.

This time, when I was beginning to think that he must have stopped writing poems, I happened to meet him in our local market yesterday after a fairly long gap. ‘Hi, after such a long time! Where have you been?’ I asked him.

‘Where will a poet be? Have been busy writing.’ He missed no opportunity of stressing that he was a poet.

‘I now have a collection of three thousand poems’, he proudly declared.

Before I could get away with a reasonable excuse, he predictably asked, ‘Will you care to listen to some of my latest poems? I am sure, you will like them.’

And he virtually dragged me to the nearby local Coffee Shop. Over cups of very badly made brew which was being served as coffee, I had to listen to at least half a dozen of his ‘latest’ poems though most of which I guessed he had read to me earlier too. Or may be all his poems sound similar, I thought.

‘Why don’t you sometimes write romantic poems?’ I asked him, just to change the subject so that the poetry reading session could come to an end.

‘I don’t write romantic poems, although I would love to,’ he nonchalantly informed.

‘See, the problem with all readers is that they relate poems to personal lives of poets. But much of the poetry has roots in imagination. It is not always autobiographical.’

‘So? What has this got to do with your not writing romantic poetry?’

‘My wife reads all my poems,’ he winked, ‘not because she loves poetry, but because she wants to keep a tab on me. Do you think, I should write romantic poetry and invite trouble at home?’

I needed to take some big sips of coffee howsoever bad it was!

*Onkar Kedia has been a career Civil Servant who retired from the Central Government Service recently. He has been writing poems in Hindi and English on his blogs http://betterurlife.blogspot.com/ and http://onkarkedia.blogspot.com/