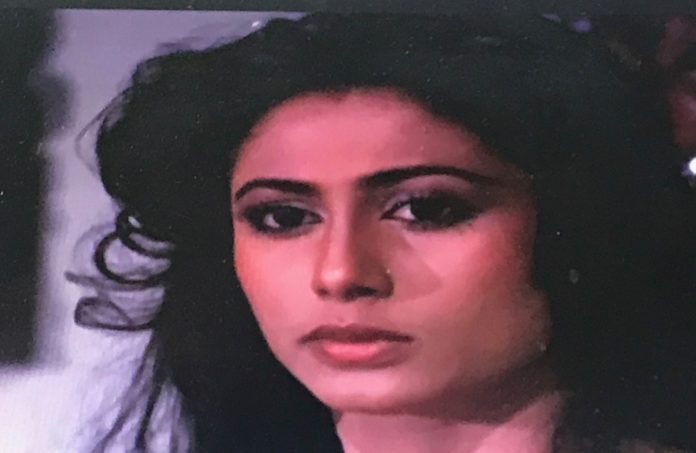 Bengaluru-based columnist Pragyan Mohanty, believes one Rafi song a day keeps doctor away. To me, this could be the greatest tribute to Rafi sa’ab for gifting us with several soulful numbers based on rich poetry of his times. No surprise, Rafi sa’ab is considered ‘God’s Own Voice’, and writer-poet Gulzar defines him as a holy man – a ‘Pir’. This in no way takes credit away from other singers who too contributed some songs with therapeutic value. That Rafi sa’ab contributed the most is what made him distinct.

How simple lyrics gain such depth that the resultant song achieves a therapeutic value? Simply put, music takes a form of meditation when ‘words emerge from the core of the heart’. The words are given sound that is laced with feelings to convey the depth of emotions. Both the lyricists and composers consciously worked to make that happen in the past.

The idea behind writing such poetry was to educate whilst entertaining the listner at the same time. It is part of music lore that legendary K L Saigal had expressed his desire that Majrooh Sultanpuri’s verse जब दिल ही टूट गया हम जी के क्या करेंगे be played at his funeral. Not sure if was finally played but fans did sing Sahir’s अभी न जाओ छोड़कर कि दिल अभी भरा नहीं at actor Dev Anand’s funeral.

Those who love rich poetry know that simple verses with profound meanings stay in listeners’ memory without much efforts. In effect, the lyrics were often lived experiences of the lyricists. Further, the words and situations were such that one could relate to it at a personal level.

Those are the songs stay with people that are felt internally, that is the catch. For instance, Majrooh Sultanpuri (in his six month jail term for criticizing Nehru) had drawn such meaningful but experiential verses रुक जाना नहीं तू कहीं हार के काँटों पे चल के मिलेंगे साये बहार के which continue to inspire every struggler till this day.

I end this note with one of Indeevar songs that carries profound meanings, and has the power to hold tears from falling down. एक अन्धेरा लाख सितारे, एक निराशा लाख सहारे carries the power of words like none other. This song was recorded in Rafi look-alike voice of Mohd. Aziz, who filled in the void created by Rafi for a short time.

This song should be essential listening for all those who want to learn why simple and relatable lyrics stick on our lips for long.