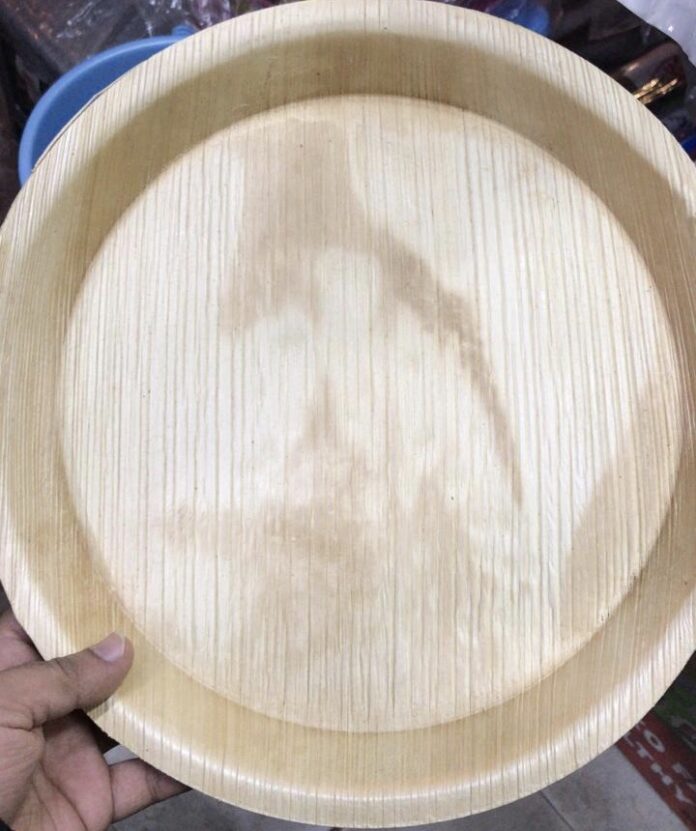 Indifference, apathy,  disconcern or complete disconnect, whatever you call it, is what our bulging urban middle-class is going wherein it seems to have shut itself off from the pressing concerns of times. They seem to be ‘chasing their dreams’ vigorously, and racing to acquire and accumulate material assets. Nothing seems to affect them unless something has direct bearing on their stereotypic routine. It is hard to imagine if the middle class of our times will trigger any revolutions.

For those who think otherwise may get clue from small but significant daily happenings. Who says there is water crises if car washing or watering plants through pipe water is any indication!

This disconnect is visible in every field – nothing moves or affects them. The incidents which sometimes attract international attention, do not move Delhi-wallas. Perhaps Nirbhaya’s brutal rape was the last incident when they came out in large numbers to lodge their protest, and express their anguish. Subsequent unfortunate incidents have not moved them any bit.

Why we are the way we are? Is our disconcern towards growing violence against nature and women borne out of us being migrants, not belonging to the cities and towns where we live? Neither we have affinity for the place nor for the people with whom we live.

It seems so-called urban spaces are transit camps where individuality is swallowed by the multitudes of cut-throat competition for survival. Unending aspirations cast spell of aspersion on human values, reducing a vast majority into senseless zombies. No surprise, therefore, good samaritans have been reduced to a minority!

No surprise, therefore, that it is common to find people say ‘how do I care’ or ‘I give a shit’, reflecting growing apathy towards everyday happenings. Be it polluting the river or fouling the street, civic disconcern has strangely been socially accepted and even nurtured to an extent. No wonder, bad samaritans stalk the streets. Like all migrants, they too are removed from their home environments and live in civic vacuum to strike at will. Isn’t everybody as vulnerable?

The Afghan Crucible and Kashmir: A Geo-political perspective

Regenerative social work may be the answer for political parties : Learn from RSS...