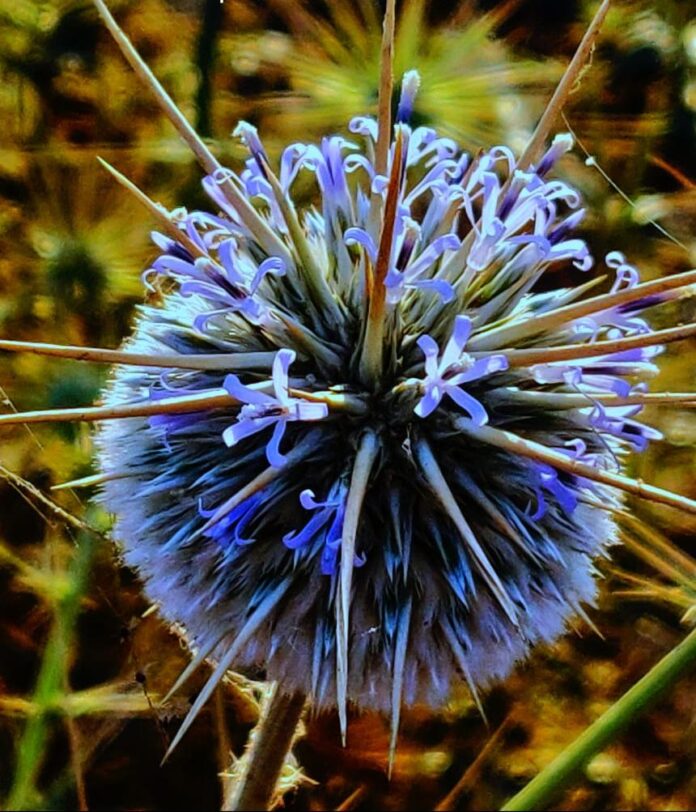 Post Renaissance dominance of liberal democratic school was based on privileging rationality over emotions. Over a period, inevitable internal contradictions have created a vulnerability in the liberal dominance due to its inability to address the role of emotions in the socio-political fabric. This has given rise to politics of populism heavily relying on emotions. On-going Kisan Andolan has provided an interesting template to examine the politics of emotions from new angles. Here the master of politics of resentment is at receiving end. How farmers’ leveraging of resentment  is different from right-wing strategies of hatred.

Dichotomy of body and mind, war and peace, state and church signifying temporal and spiritual came into being to put a break to chaotic multiplicity and  to make reality decipherable. Apart from this critical epistemological purpose, it had the mundane purpose of security and safety of the citizens. A state of nature ruled by emotions, as per Hobbes, was a recipe for anarchy and nasty, brutish and short existence. Descartes also found that emotions are poor masters and put premium on rationality. Therefore, the idea of rationality, democracy and absence of emotions in governance was adopted for creating  a system aimed to preserve peace.

Rationality as opposed to faith and emotions, became the guiding force of the new world view which laid down the parameters of current political, economic, epistemological and social systems. It has tremendous achievements to its credit such as demise of divine right theory of the king, equality of all humans (at least humans of certain class), human rights, popular will, scientific temper and a possibility of verifiable truth, international cooperation, diminishing of ascriptive status (caste, race etc) and many more which form the foundation of liberal democracy. It may come as a surprise that this intellectual hegemony is not very old. Even if we include the initial confusing period, it is no more than 300 years old, merely a blip in the evolution of human institutions and knowledge. And it is facing a major, almost existential, threat in the current moment.

As happens in all systems, there started accumulation of internal contradiction, hardening of vested interest and rise of an interconnected elite. Devotion to rationality and impartiality required a relentless  focus on elimination of emotions and accommodation. Which was simply impossible in the human chaos. Humans and, more so, democracy can never fully avoid accommodation based on special needs and preferences. This and  actual utility of emotions in life, most importantly for association, inspiration, mobilization  and above all making choices can never be accommodated in the dichotomous system that emerged after the 17th century. 300 years of thinking and mulling led to apparently settled liberal philosophy based on pluralism, separation of power, majority principles with minority rights and protection  and human and citizen rights in a republican system. However, this long and impressive achievement  could not tide over the primal need of emotions. An unavoidable possibility of exploitation of emotional faultlines by any savvy politician remained alive. In fact, this possibility, ironically, was strengthened by rational and democratic foundations of the post 17th century intellectual climate.

It was democracy that created an aware citizenry which could consolidate and weaponize its resentment and apprehensions at the hustings. Resentment, that got its initial impulse from emotional trigger of anger and disappointment later refined into full-fledged theory of discrimination worthy of being called an ideology. Rational principles of impartiality and fairness were deployed to attack one-sided institutions, pitfalls of political correctness and what was perceived as danger to majorities due to  seeming partiality to minorities and immigrants. The point is the place of truth, science and rationality is always changing in the cycles of internal contradictions. This tussle of emotions and rationality can sometimes come to haunt the players who are expert in using this tussle to their advantage. The Ongoing Kisan Andolan is a case in point. This provides us an opportunity to study utility, futility and justification of resentment in different contexts.

Prime Minister Modi in one of his first few comments on the ongoing  Kisan crisis said “earlier if any decision of the government was not liked by somebody, it used to be opposed. But we are witnessing a new trend that criticism is happening not on the basis of the decision, but by spreading confusion and apprehension regarding what will happen in future.  It is propagated that the decision is correct, but it is not known what it will lead to in the future and then prophecy it will happen. Confusion is spread in society about what has not happened yet, which will never happen.”

This ironic statement from the master of innuendo and  a proficient synchronizer of fears and resentment reminds the now infamous theory of unknown unknowns of Donald Rumsfeld. Rumsfeld said when he was gathering support for his action in Iraq for ‘weapons of mass destruction’, “there are known knowns; there are things we know we know. We also know there are known unknowns; that is to say we know there are some things we do not know. But there are also unknown unknowns—the ones we don’t know we don’t know”. This is a  classic example of imagined threat, a staple of right-wing. A hysteria built on just enough kernel of truth propped by fear resentment and primacy of primal emotions. Impact of demographic transition (at least in India, in US the change is visible), exaggerated cultural injury and its perceived capacity of continued damage (canards like Islam khatre main hai, love jihad is real conspiracy to defile Hindu girls). All these are excuses to keep the raw emotions in play and rely on future possible scenarios to justify today’s virulent misbehaviour.

Farmers may be indulging in the similar exercise and possibility of political push to the amplification and exaggerating  of  their fear is not beyond the realm of political stratagem. Still compared to violence inducing divisive tactics of polarizing right-wing,  this exploitation of the fragile farmer psyche is more within acceptable boundaries of interest based politics which democratic compromise and negotiation permits. Whining from the leaders who have raised their entire empire in deepening and exaggerating the faultlines of society and synchronizing and amplifying  the fears, resentment and paranoia of the majority for political gains is, to say the least, is a bit rich. Here negotiation will be on real give and take. Here fears and resentment, howsoever exaggerated, imagined or politically motivated will need to be tackled  through classical negotiation, real offers and safeguards, full deployment of consultation and other inclusion moves and even retreat. Bravado and attempt to deployment  of dirty trick department is fraught with dangers for both  BJP and the country.

Exploitation of one’s political capital can take one only this far. Like Jawahar Lal Nehru, Modi has shown a remarkable statesman-like quality of putting his political goodwill or heft behind projects that he thinks useful for the country. Swachchta is one success story of turning a government scheme into Jan Andolan. For Prime Minister Modi, demonetisation was not a populist move but a transformative move. He survived because of his massive personal political goodwill and heft. Any lesser leader would have been over in four months. Therefore, personal standing has a  role to play. No doubt a big part of Modi’s popularity is  expert addressing of majority fears and resentment but this doesn’t take anything away from his willingness to wager his survival for things he thinks important for the country. But even political capital has its limits.

As demonetisation was affecting everyone, its mobilization potential was fairly limited due to its massive but diffused impact. Farmer, on the other hand  is a very well established category with a long standing record of shoddy deal from the establishment. They  are majority voters, and have been venerated in political and popular iconography. Playing dirty games with them on the negotiations table has huge potential to backfire, Modi’s stature notwithstanding.