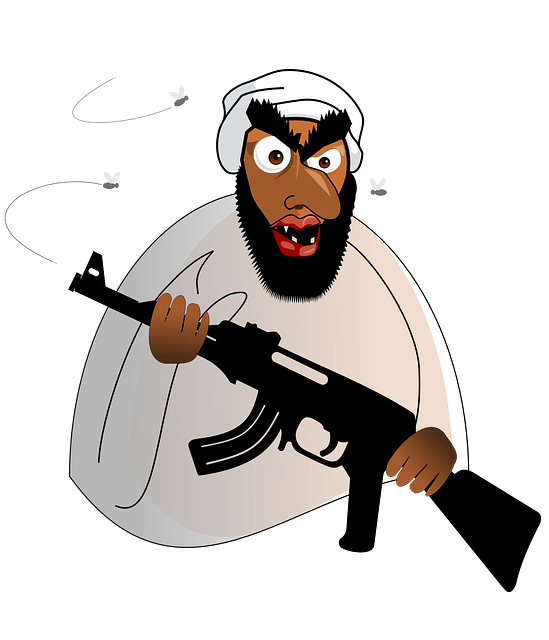 During my reporting assignments for the AIR and Doordarshan News which I did for almost three decades, there were several occasions when I met celebrities, even world leaders – sometimes as part of a Media team interacting with them or on some other occasions meeting individually to interview them.  However, you will certainly be surprised and look askance at me if I tell you that once I met Masood Azhar in Srinagar.

Yes, I am discussing here the dreaded terrorist and Jaish-e-Mohammed (JeM) Chief Masood Azhar. He wasn’t in the limelight at that time as he later became a wide shadow in the world of terrorism. He had entered India via Bangladesh and reached Kashmir with a specific task of sorting out the differences amongst some militant groups operating at that time in the valley. Luckily for the Security Forces, he was arrested during a routine traffic checking at Khanabal in Anantnag district.

It was probably in 1994 that the Centre had decided to take groups of foreign diplomats to Srinagar to show them the ground situation in the valley. These tours usually included an interface with the arrested militants. During such meetings, Media-persons were also invited and were allowed to interact with them.

It was during one of such interactions that I noticed a portly-looking militant of average built. He was sitting at the corner of the group and to strike a conversation, asked him his name and other obvious questions like where he was from and what he did over there. “I am Masood Azhar and I work from Karachi though I belong to Bahawalpur and I am a sahafi (journalist). I edit two magazines”, he said matter of factly.

A journalist turned terrorist? I was taken aback and after gathering my wits back, announced to fellow journalists, “Here, we have a professional journalists among the militants”. Equally surprised,  almost all rushed to the corner and Masood Azhar was at the centre of conversation for about next half an hour.

The usual run of the questions were thrown at him. “What brought you here? What type of discrimination you noticed with Kashmiri Muslims? Don’t you think Kashmiris have more freedom and democracy than you have in Pakistan? Did you see anywhere people being prevented from offering namaz? What for you want to liberate Kashmir?”  Masood Azhar’s response to these questions made good copy for all reporters.  Nonchalantly he said, “We are not here to liberate Kashmir. We are here to Islamise not only Kashmir but the entire world and it is only the part of a world-wide project. Our volunteers are already working for the purpose in Central Asian countries like Kirghizstan and Turkmenistan.” That was like a bombshell. Some diplomats too turned that way seeking English translation of what Azhar said in Urdu.

Azhar asked us who we all were and concluded his narration with a sort of threat.
“If you broadcast the news of me being in Kashmir, hundreds of militants would enter Kashmir to free me”. The news was published in several newspapers. No one entered Kashmir to secure his release. Obviously he had some inflated ideas about the strength of his cohorts and about his own importance. However, later some attempts were made to secure his release through coercive measures like kidnapping by militants. They finally succeeded in getting him released by hijacking an Indian airlines plane to Kandhar in Afghanistan.

That part of the story is too well known to need  detailed description.