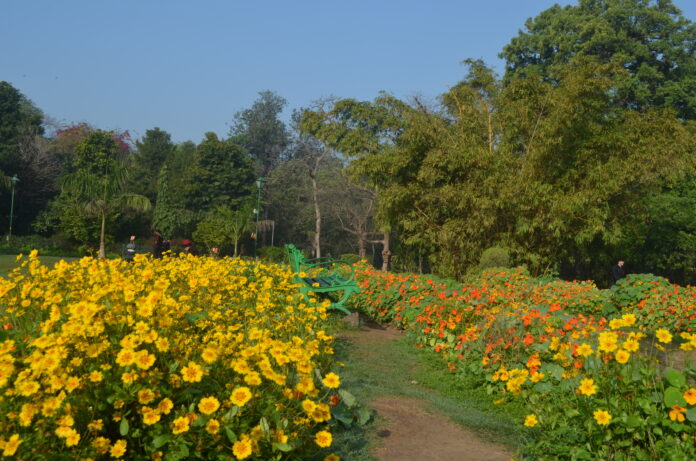 Though born into a little body frame, my friend is a diminutive bundle of big surprises. Who buys postcards these days, and that too a pack of 100? The entire post office was stunned when it heard him, a 5’ something, seeking those many. Postcards in the age of whatsapp, this guy must be crazy you’d think!

Far from it, my friend is as much creative as emotive, and in these troubled times when life is dangling between hope and despair, he argues, romancing the art of letter writing can give a fresh spurt to human emotions. For him a ‘khat’ is what a ‘message’ isn’t? I tend to agree with him every bit.

Need it be said that receiving hand written letter unfolds emotions that even 100 electronic messages may not! Not without reason,
he has already set himself to write post cards to his friends during the lockdown. For me, the peculiar and the inexplicable is worth a musical treatment. So, I here I go.

The first song that comes to mind is लिखे जो ख़त तुझे वो तेरी याद में हज़ारों रंग के नज़ारे बन गए from film ‘Kanyadaan’ (1968). Neeraj’s poetry has stood the test of time, the emotions it evokes are timeless. In addition to this, Shankar-Jaikishan had earlier composed Shailendra’s lyrics for ‘Sangam’ (1964) on similar romantic theme – ये मेरा प्रेम पत्र पढ़ कर के तुम नाराज़ न होना. While Neeraj’s ‘khat’ takes imaginative flights to connect it to the elements of the stratosphere, Shailendra’ ‘khat’ holds it on between lovers. Both work well, and at different levels.

‘Khat’ had emerged as a wonderful, romantic form of communication between lovers. हाय हाय एक लड़का, मुझको खत लिखता है (Kache Dhage, 1973) is a perfect reflection on what a romantic letter can do, stirring layers of embedded emotions. Anand Bakshi took another take on the subject for ‘Shakti’ (1982) – हम ने सनम को ख़त लिखा. These songs lend credence to the fact that ‘khat’ as a subject manifests itself in more emotions than anybody can imagine.

Majrooh Sultanpuri captured such letter writing in गुम है किसी के प्यार में, दिल सुबह शाम (Rampur Ka Lakshman, 1972). In a sense it is a bit elusive that the one who is writing and the one for whom the letter is being written is the ‘same’ person. If you haven’t heard this song before, try listening to this romantic composition by RD Burman. खत लिख दे सांवरिया के नाम बाबू is another likeable song under the category (Aaye Din Bahar Ke, 1966). Later in 1989, the great musical hit from Rajshri Production, Maine Pyar Kiya had this iconic song Kabootar jaa jaa sung by the great Lata Mangeshkar. Similarly, J.P. Dutta’s Border had this melodic song Sandese aate hain written by javed Akhtar and sung by Sonu Nigam and Rathod.

With good luck to my friend for his post card writing which I expectedly await like Meena Kumari in this song that I am leaving you with. These are Majrooh Sultanpuri’s lyrics on a Vasant Desai’s composition from ‘Ardhanagni’ (1959) – तेरा खत ले के सनम, पाँव कहीं रखते हैं हम कहीं पड़ते हैं कदम. I am sure many of you would get to see Meena Kumari after quite a while…..
https://m.youtube.com/watch?v=a6Bt57-oI6s