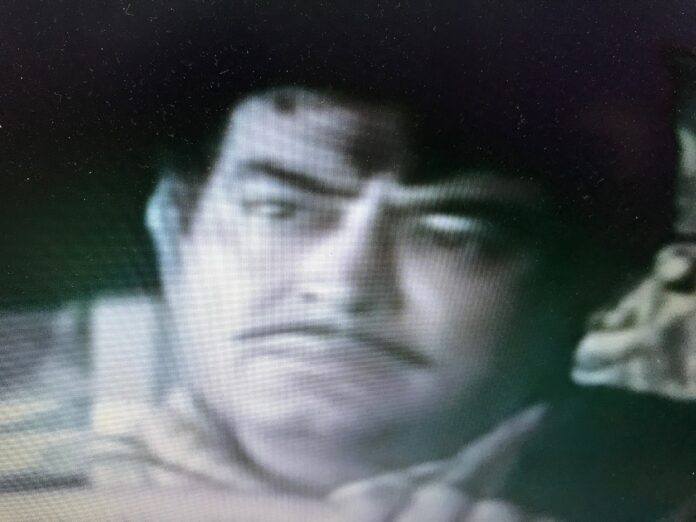 Rahul Dev Burman aka Pancham has an enduring legacy, his musical compositions continue to reign supreme even today amongst all age groups. With over 1600 odd songs to pick from, there is hardly any mood and occasion that may have been left untouched by him through his orchestration. You will agree with me that there is a bit of ‘pancham’ in all of us. Take the ‘pancham test’ yourself to find out.

Perhaps it was his spontaneity, frenetic pacing, and youthful rhythms that have lived to entice listeners of all ages. If there is youthful desire in ये जवानी, है दीवानी हट मेरी रानी from ‘Jawani Deewani’ (1972), then there is चिंगारी कोई भड़के from ‘Amar Prem’ (1971) to reflect melancholic moments. Where do you place मुसाफ़िर हूँ यारों ना घर है ना ठिकाना from ‘Parichay’ and ज़िंदगी के सफ़र में गुज़र जाते हैं जो मकाम वो फिर नहीं आते from ‘Aap Ki Kasam’. The list is endless!

I think Pancham was a complete musician, with special acoustic abilities. Else, who would have tried cups and saucers to create the tinkling sound for the romantic number चुरा लिया है तुम ने जो दिल को, नज़र नहीं चुराना सनम from ‘Yaadon Ki Barat’, and rubbed comb on a rough surface to produce a distinct sound for मेरे सामने वाली खिड़की में एक चांद का टुकड़ा रहता है in ‘Padosan’. Pancham revolutionized film music through experimentation, creating a genre of his own.

My sense is that for the musician in him, ‘words’ were understood as ‘sound’. Pancham had initially  refused to compose Gulzar’s मेरा कुछ सामान तुम्हारे पास पड़ा है for ‘Izazzat’ but lent his music when Asha Bhonsle had backed it by humming a tune. Once tuned to Gulzar’s poetry, Pancham teamed up with the irresistible poet to get some of his finest creations. Pancham was a quick learner, and had incorporated Arabic, Western, Disco, Rock and folk in his musical compositions.

Trained by Ustad Ali Akbar Khan and having assisted the doyen of music Sachin Dev Burman, his father, Pancham had experimented (successfully) with recording the same song with different singers. Who can forget तुम बिन जाऊँ कहाँ,  के दुनिया में आके, sung by both Rafi Saab and Kishore Kumar for ‘Pyar Ka Mausam’. Notable is his attempt of composing a song in two versions – the light version was of हमें तुम से प्यार कितना, ये हम नहीं जानते from ‘Kudrat’ was sung by Kishore Kumar and its classic version by Parveen Sultana. Curiously, both the versions remain as popular.

Pancham was an amazing singer, punctuating his voice with low and heavy breathing. While we all remember महबूबा ऐ महबूबा from ‘Sholay’,  यम्मा यम्मा, यम्मा यम्मा, ये खूबसूरत समा from ‘Shaan’, and दिल लेना खेल है दिलदार का from ‘Zamane Ko Dikhana Hai’, I wonder what sense Pancham would have made while singing धन्नो की आँखों में है रात का सुरमा और चाँद का चुम्मा from ‘Kitaab’. I am sure he would have composed and sung it for it’s flowing rhythm and nothing else. Pancham has been a rare phenomenon.

It is an irony that Pancham received only two filmfare awards in his illustrious career. It is another matter that the genius and his compositions have remained fresh in our minds. I leave you with one of his lesser known compositions, sung by Kishore Kumar, which summarizes his life and its message, from film ‘Namkeen’.

Having grown on Pancham’s music from early-70s to mid-90s, Sudhirendar Sharma asserts that Rahul Dev Burman’s age defying music has allowed him to remain forever young.