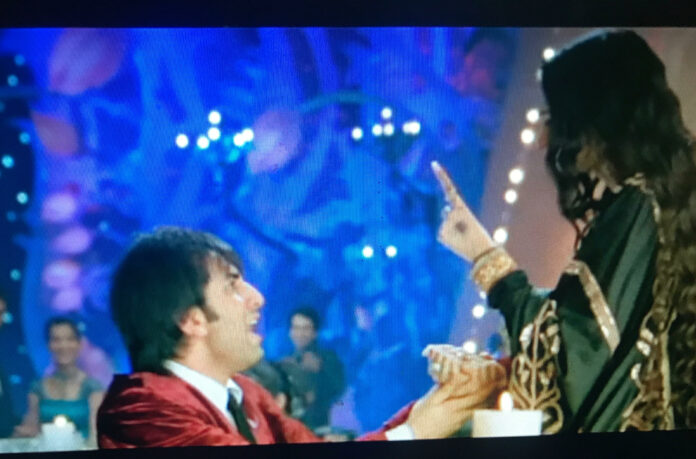 Don’t get me wrong if I say that ‘yodeling’ is nothing but ‘yelling’ albeit musically. It is for this reason I believe that the mythical character of Tarzan may not have been the first ‘yodeler’ because alpine herders used their vocal skill to call their stock for many centuries. In this regard, I am reminded of my deaf and dumb maternal grandfather, who lives in my memory as one who despite his born inabilities filled the lives of several villagers with joy, and whose distinct yelling would make his herd take their respective places to be tied down. His yelling used to scare the leopard who used to frequent his village. I think he used a shrill pitch to scarce the four-legged carnivore.

However. as defined now yodeling means ‘to utter the syllable jo’ in a manner which involves repeated and rapid changes of pitch between the low-pitch chest register and the high-pitch head register or falsetto. It has evolved as a musical expression across many cultures worldwide, and there is exceptional talent In folklore and folk music on it. In film music it appeared much later, but remains a mark of distinction ever since. Enigmatic Kishore Kumar had mastered the skill of yodeling in film songs though it was the Tamil comedian JP Chandrababu who is credited for bringing yodeling to film music.

Without fail जिंदगी एक सफ़र है सुहाना यहाँ कल क्या हो किसने जाना will prompt you to start humming this racy number, a song which has equally deeper meanings. It stands out as one of the best film songs using ‘yodeling’. Kishore Kumar was a known exponent of it. Try relistening to his cute yoddling in आओ झूमे गाये मिलके धूम मचाये and in चला जाता हूँ किसी की धुन में, धड़कते दिल के तराने लिये. In both  these RD Burman compositions, Kishore rhymed a set of words in low pitch to give a musical distinction to the songs. If I am not mistaken, RD Burman had great interest in yodeling as many of his compositions feature this art of singing by Kishore Kumar.

Yodeling in film music is a rarity now although many young singers have tried yodeling in recent times. One can train on yodeling but what matters is how naturally it can gel with the lyrics. In this regard Shail Hada has caught my attention, and I have learnt that he has showcased his talent in the public for quite a while. In this era of synthesized music, there isn’t much scope for yodeling. But Shail made the most of opportunity offered to him by Sanjay Leela Bhansali in his oeuvre ‘Saawariya’, altering between low and high pitches with auditory exception. I am sure you will like it as much I do. Over to you…..